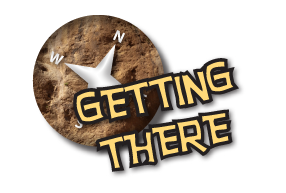 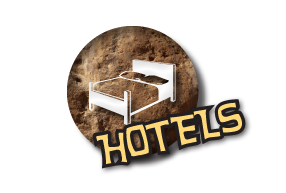 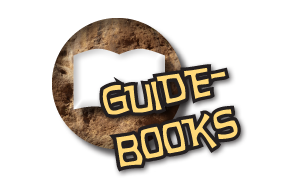 ROCK CLIMBING IN THE TODRA GORGE

The Todra Gorge is a limestone gorge on the south-western edge of the High Atlas Mountains, home to some 400 rock climbs, from single-pitch sport routes to long multi-pitch adventures. The routes are predominantly protected by expansion bolts, with glue-in rings on some of the more recently equipped lines. The longer routes have a variety of gear depending on popularity... varying from fully bolted, to requiring a supplementary rack of trad gear. There are a handful of pure trad routes, though these see very little traffic.

The Gorge can roughly be considered in three areas: The Main Gorge, home to some of the most impressive and longest routes such as the Pilier du Couchant as well as shorter sport climbing crags along the base of the walls, such as Plage Mansour and Jardins des Roches; The Upper Tier, with its more remote multi-pitch routes in a fine setting; and the Petite Gorge, which features some more picturesque single-pitch cragging.

For sport cragging you'll need a long (60m) rope as many of the routes are 30m in length. A rack of 14 or so quickdraws plus a handful of slings and a few spare karabiners and maillons should be fine for most of the cragging. There is a small climbing shop in the village, but at the time of writing it doesn't sell chalk... so bring plenty as it can get quite warm and sweaty in the sun!

For the longer routes it's worth considering double ropes to facilitate abseil descents, though this is only necessary on some routes. A rack of trad gear is often needed to supplement the in-situ protection, and many routes have purely trad protection on the easier pitches. A full set of nuts, as well as a selection of camming devices should suffice. Bring extra slings (there are plenty of flakes and threads) and also some spare tat, as some of the anchors are linked by dubious sun-bleached tat!

The rock is generally sound, but a helmet is strongly recommended on the multipitch routes.

On the whole, the quality of bolts is fairly good, and almost all of the popular sport crags have been re-bolted with modern expansion bolts or glue-ins. On the longer routes, abseil anchors and belays often consist of two expansion bolts connected by a think piece of sun-bleached tat... be cautious and make sure you've got spare tat to replace them if required.

The climbing season in Todra is long, thanks to the availability of sunshine or shade throughout much of the year. That said, the Gorge can get very hot in the summer months, and miserably cold in the depths of winter if the weather is bad. The following chart gives an indication of average temperatures, though these do vary considerably with weather conditions on the day. 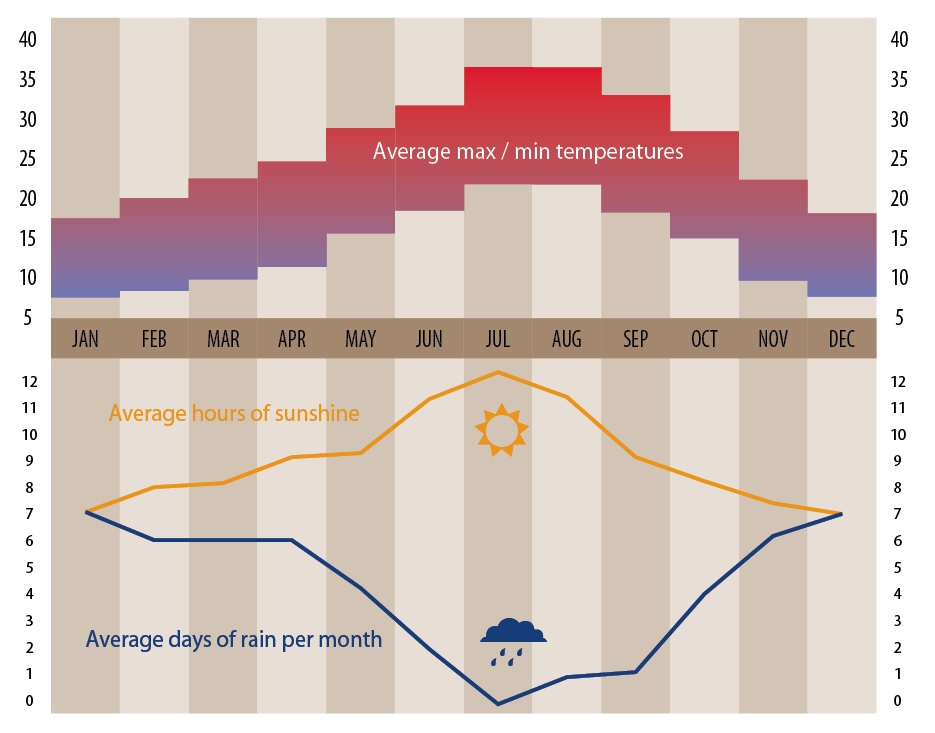 Todra is reasonably well set up for both experienced and inexperienced climbers to benefit from guiding services. An American company based in Marrakech - Climb Morocco - offer full guiding packages in the Gorge and are an excellent option for people travelling through Marrakech. They also offer services for experienced climbers and trekkers to help with the logistics of organising trips throughout the country.

In the Gorge itself you'll probably also run into a local called Hassan Mouhajir, who has climbed many of the routes in Todra and is always forthcoming in advice, recommendations, and guiding services. He is very knowledgeable and has traditionally been the 'keeper' of the new route info (see guidebooks below). You'll normally run into him hanging around outside the Hotel La Vallee or Hotel Mansour during the day.

The local 'guides company' is Aventures Verticales who have a small shop in the village below the Gorge. They have recently produced a printed topo, and do lots of work in the upkeep of fixed equipment in the Gorge. They offer guided climbing, instruction, and equipment rental.

The New Todra Topo is available for sale HERE!

Even if you've never rock climbed before then you can enjoy scaling Todra's vertical limestone walls with a professional guide.

We recommend  www.climbmorocco.com, who are fully trained in single- and multi-pitch climbing and can provide all the necessary equipment. For more info, please visit their website:

The local guiding company, based in the village beneath the Gorge, also offer supervised climbing and equipment hire. Visit their shop, or online at:

More information about climbing in the Todra Gorge is available at:

For climbers looking for trad, then also be sure to check out Climb-Tafraout, where you'll find one of the most exciting "Trad Climbing Meccas" this side of the Atlantic! 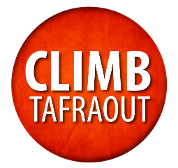